We are a brand with a vast experience in the Spanish agri-food sector and we are present in many countries all over the world.

What do we do?

A varied and excellent range of fresh products such as hen, turkey, chicken and cock.

We offer a wide range of frozen foods such as cock, turkey, or chicken with an excellent value for money.

Thanks to the versatile nature of chicken meat, we are able to produce high quality burgers.

AVECOX,S.L.is a company specialised in the slaughter, cutting and sale of poultry, as well as the production and sale of meat products. The Management of AVECOX, S.L. establishes this statement of corporate principles regarding quality and food safety and undertakes to disclose, implement and ensure its compliance throughout the company.

The cornerstone of our corporate principles is based on offering the highest quality and food safety service, ensuring that all products are safe for consumers and meeting the needs, requirements and expectations of all our customers. We are also committed to continuous improvement and we have the firm intention of following legal and regulatory requirements. The Management, as well as all the members of Avecox, are committed to meeting the requirements regarding Halal products, aimed mainly to the Muslim population. 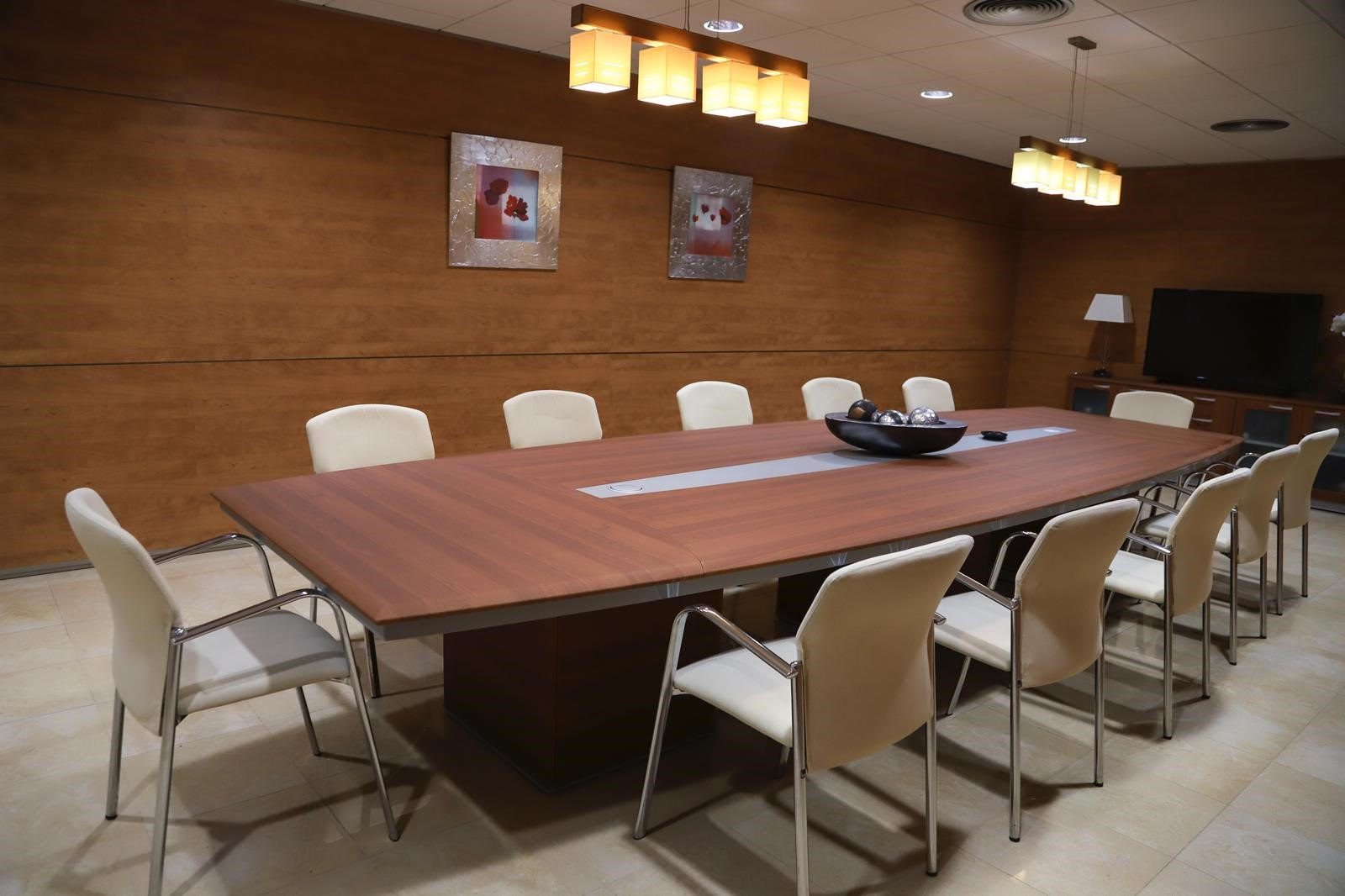 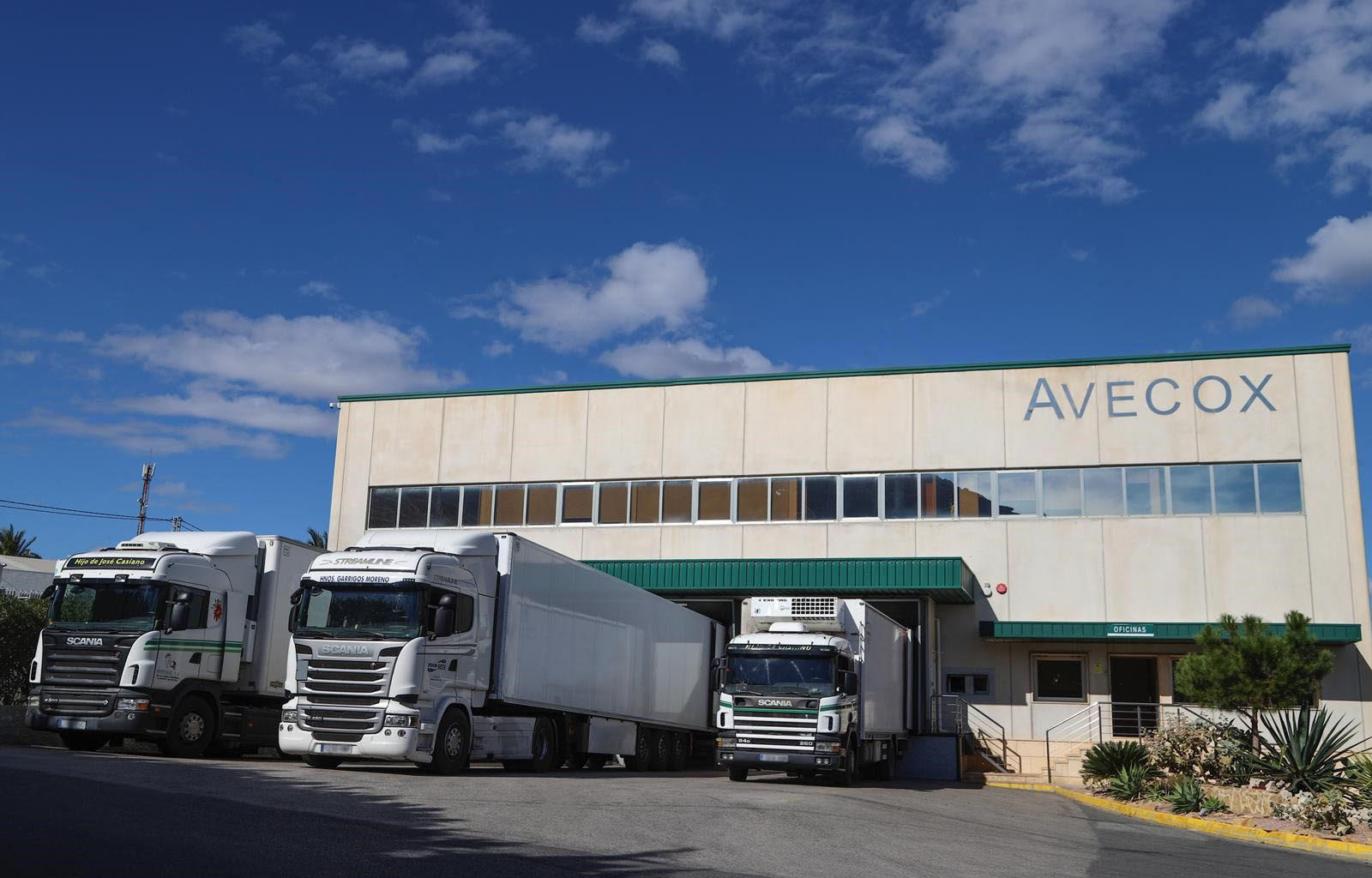 Our aim is to position ourselves as close as possible to the leader of meat industry. To do this, we will use the available technical and human resources, achieving maximum control of all our processes and providing the maximum attention required.

Avecox considers vital that all the people who make up the company’s organisation are involved and participate through continuing training in order to obtain satisfactory results in terms of food quality and safety, by being aware of their responsibility as food handlers and offering their maximum commitment, willingness and effort. 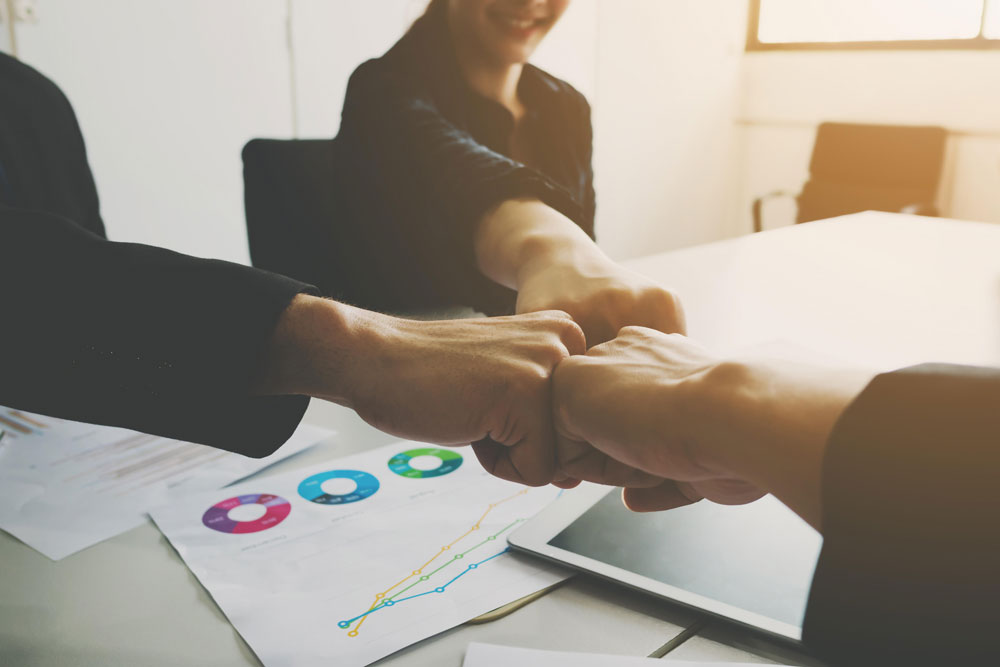 Our origins and history

The company, Avecox, is the result of the initiative of a young entrepreneur named Ramón Rives Marhuenda (current Manager), who continued and later developed the activity that his father, D. José Rives Almira, who died in 1981, had initiated and taught him many years before.

Its business growth became well-known within the sector, almost inadvertently, until in March 1991 it was registered under the name of Avecox, S.L. Since its establishment, Avecox has been growing steadily and progressively.As a result of all these years of effort, Avecox, S.L. has become a consolidated company in the Spanish market, and at the same time, it has earned a place in the international market.

Avecox, S.L. has a great potential that will be developed by the second generation Rives, who will maintain the character and identity of its predecessor.

A modern, dynamic company that has adapted to new technologies. These are some of the qualities that define this business model, currently run by its founder, and which is coming full circle with the human and professional support of all its employees.

• To focus of all our efforts andresources towards a CONTINUOUS IMPROVEMENT of our products and services while following at all times specifications, customer requirements and applicable legal requirements.

• To satisfy the customer by understanding his needs and responding to his highest demands through personalised treatment and effective yet efficient service.

• To guarantee all personnel an adequate level of training for the development of activities in each position.

• To continuously improve the effectiveness of the food safety and quality management system by promoting the involvement of all employees.

• To promote the set of values, standards and principles set out in the company’s culture in order to achieve a better adjustment to all environments and a respectful attitude towards the ethical and work principles accepted by society.

To obtain safe and quality food that meets the needs and expectations of our customers, providing the necessary technical means and human resources to that end.

• To maintain and strengthen our commitment to prevent and reduce the impact on the environment throughout all levels of our company, assuming the need for sustainable growth andcontributing in this way to increasing the well-being of present and future generations of our company.

To follow the current legislation, as well as the requirements of our clients.

• Tosuggest and carry out as many corrective and/or preventive actions as deemed appropriate to avoid the recurrence of deviations within the food quality and safety system.

• To provide the training and qualification of all personnel involved in food quality and safety processes.

• Toencourage management to achieve the company’s goals through the implementation and application of behaviours in line with the quality system, food safety while maintaining a high level of commitment towards its environment and, especially, to environmental protection.

Certification of the Level 3 Specific Self-Control System (SAE, in Spanish) for the category of meat and meat products, which allows exporting to countries with requirements different from those of the European Union. 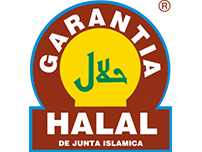 Halal certification is a quality assurance process granted by the Muslim authority of the exporting country that applies to food, products and services suitable for consumption by the population of Muslim origin. 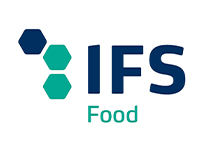 IFS Food is a food safety standard recognized by the Global Food Safety Initiative (GFSI) to audit food manufacturing companies or companies that package bulk food products. It focuses on the food safety and quality of processed products. 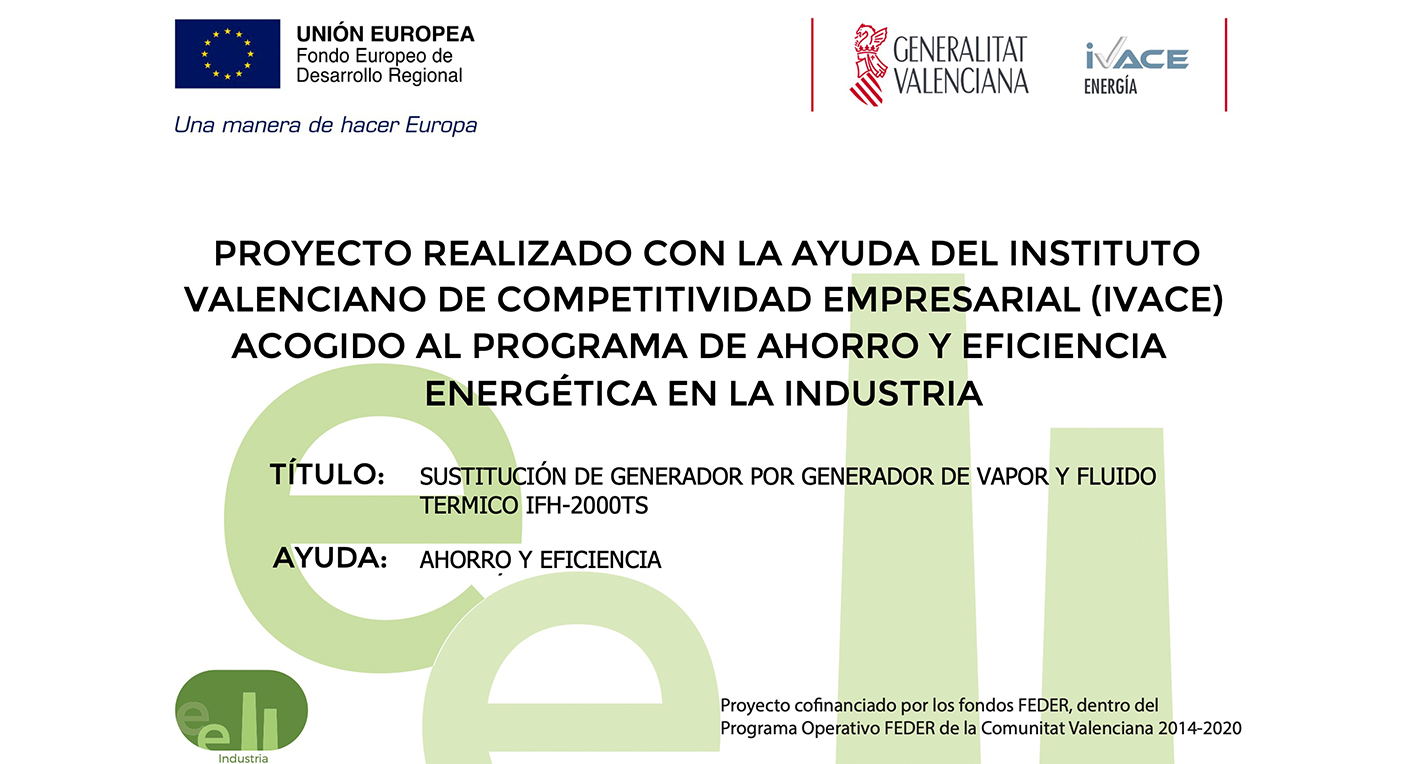 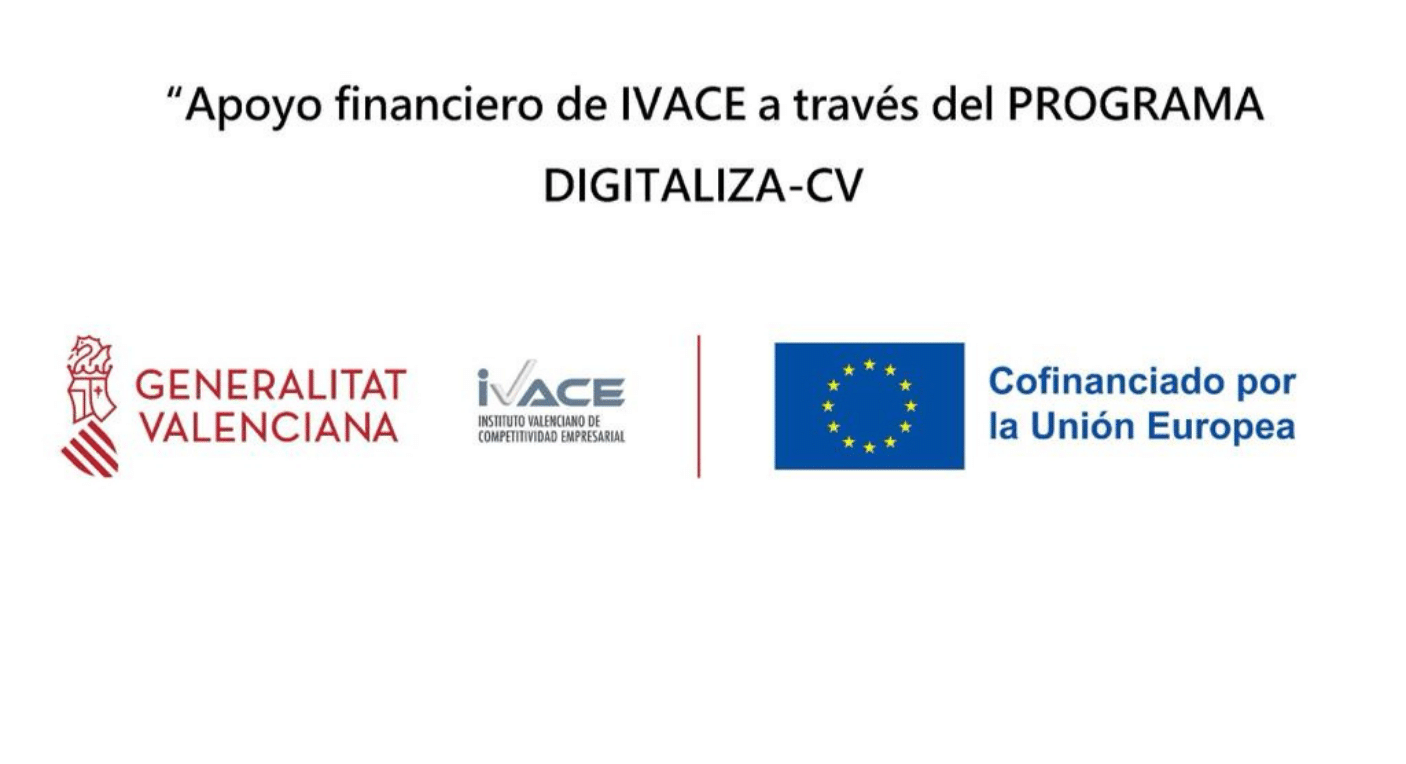